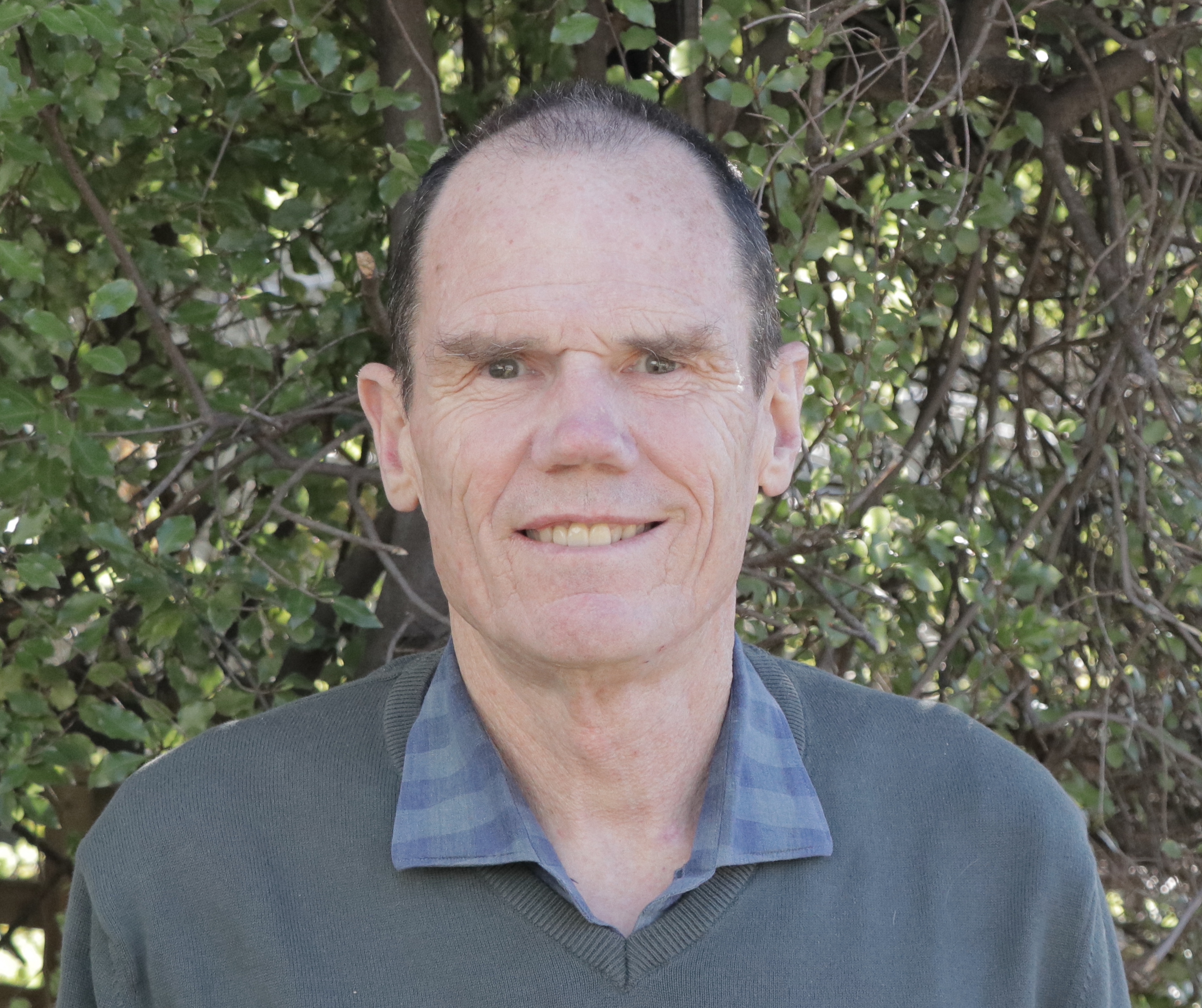 At 34 years of age, Clive thought life was as good as it could get. He was an Area Sales Manager for a Multi National Company, owned a restaurant and was in a great relationship.

Within a three week period, Clive suffered two major setbacks. He lost his job and his girlfriend left him for another man. The pain of devastation was so great he ended up in hospital with chest pains. The loss and feelings of depression lasted for years and he eventually decided to seek help. He began reading books, asking questions, attending seminars and studying. He became qualified in a number of areas and began helping others.

In 1989, even though he was well qualified and helping others, he was still struggling with rejection and failure. Relationships were still not working.

Clive found that most people advised him on “what” to do but not “how” to do it. He also found many spoke in terms he did not understand – commonly called “psychobabble”.

He decided to look for his own answers. After taking a client through a new concept to help her overcome rejection, he suddenly realized he was totally dependent on others for how he felt. While he wanted their love and acceptance, he gave them total control. In the space of 5 minutes, his life changed dramatically, as did what he teaches.

His clients asked him to document his concept. He made it simple, easy to understand and implement and he placed it in a step-by-step process.

This lead to three books with one being a best seller.

He received praise like:… So go for it and become the world leader “in the practical application of developing self esteem” as you deserve with the quality of this book.” … John Edwards

“… It not only talks about self-image like many other books, but gives you a step by step guide on how to develop a better self image. Something that has been needed in the area of self-development for a long time”. … Dave Bradley

In the past 28 years, Clive has accumulated a wealth of knowledge on the best ways to help people achieve their best. He is now regarded by many as one of the world’s best in helping people achieve high self esteem.

Clive is happily married to Julie (been together for 24 years) and they enjoy a wonderful family.

In teaching essential life skills, Clive gets back to basics and common sense. He not only teaches what you need to know to take control of your life, he also addresses the factors that stop you from achieving your desired result. In other words, if you know what you should be doing and you are not doing it, there is a reason “why”. Once this is addressed, you are free to achieve.

Clive is Principal of two businesses, one being the Peak Performance Academy. His aim is help people who want to achieve the very best, to take them beyond what others offer.

Clive has devised his own unique way of helping people. His method of teaching has helped people overcome many physical and emotional problems.

Clive is an International speaker and author. Importantly, Clive walks the talk. The information he shares is derived from his own personal “hands on” experience in life and from working with clients in consultation.

While Clive has seven qualifications, he lists his most important as the one he receives from the University of LIFE, School Of Hard Knocks.